Posted on October 20, 2014 by forwardtranslations

Back in the summer I wrote about the Translators in Schools training I’ve been doing, so after that it was a case of going off to work out my own workshop with a mentor and another translator, and then just the minor matter of going into school and delivering it. But I did that this morning, and not only survived but enjoyed it…

When I first heard about Translation Nation and other projects of that sort at ITD 2 years ago, my head began to buzz with ideas of doing something of that sort at Cavell. Then came the training, during all of which time I was hoping that the workshop could be something to celebrate fighting off Michael Gove and his academising minions. Sadly, that wasn’t to be (see past blog posts ad nauseam) but after a very hard year, I wanted to do something fun and positive at the school.

So what did we do? Well, after discussing what translation is, why we do it etc, and a warm-up exercise where they were given scrambled-up English sentences to unjumble, year 6 translated Nadia Budde’s Kurz Nach Sechs Kommt die Echs from German into English. Our session ran either side of the morning break, so in the first part we used glossaries to create a rough version of the text with each pair of children working on two lines. They soon saw that German and English have very different word orders so it was back to the skills from the jigsaw sentences to create something that made sense. They then read what they had done out to each other so that everybody had got the whole story. 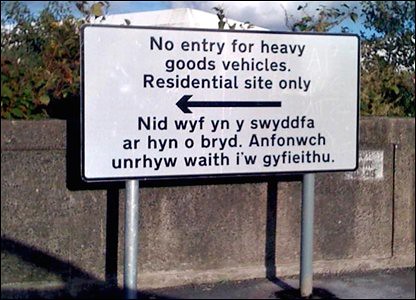 After break, we got back to thinking about translation by looking at examples of where it goes wrong due to over reliance on machines, or a lack of human proofreaders. As well as making them laugh, this led us up to thinking about what to do next with our story from the morning so far. The children then split into four groups, each taking a different approach to the story. One group focused on polishing up the rough version into a prose story, another group tried to make it rhyme – oh yes, I forgot to mention that this is a rhyming text. They were given “permission” to be pretty free with the text and, yes, some of them went pretty far off piste, inserting toilet jokes, wizards (to rhyme with lizard, obviously) and a lot of twerking (to rhyme with working). Then two more groups took the illustrations as their starting point. One table each took a picture and used it to inspire a piece of their own creative writing, and another did storyboarding – what happened next, for example. I was particularly impressed by one boy who managed to combine storyboarding AND a rhyming text. 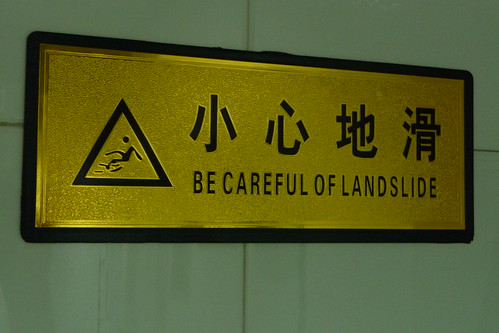 Photo by dcmaster (CC BY-NC 2.0) All our translations were much better than this!

Finally, they came back together on the carpet and those who wanted to from each group read out what they had written or shared their pictures. They all seemed to enjoy themselves, to produce some really creative writing, and  to be proud of what they had done. I could see how the writing fitted in with the work on synonyms, connectives etc displayed on the walls, and the teachers were keen to keep their work to follow up on it, and use the images as writing prompts again.

It’s marvellous to see what the children come up with once their imaginations are fired and it was a really encouraging morning for me. I feel confident that this workshop could work with other schools too and that by stepping slightly out of my introverted translation comfort zone I can add new strings to my bow as well as inspiring (hopefully) a love of language in the next generation.

I'm a freelance literary translator from German and French to English. The title of my blog comes from Mary Schmich's description of reading: it struck home with me, and seems especially apt for translated fiction. Here are some of my musings on what I'm reading, re-reading, reading to my children, and translating.
View all posts by forwardtranslations →
This entry was posted in Books, Children's Books, Education, Translation and tagged Cavell Primary School, Children, children's books, English language, funny books, German books, Gove, illustration, literacy, literature, picture books, professional development, reading, translation, Translators in Schools. Bookmark the permalink.